I’ve realised recently, that I haven’t been willing to post anything concerning my local travels, and how gorgeous my own country is …I have been answering questions on several travel forums, but I have not considered revealing more of what I personally have experienced.

Now I am jumping on the “This is Egypt” hashtag band, and will gladly take you through the land of the great. I am not going to tell you all about one trip, as I have been there numerous times; on a nile cruise, at a local’s house, in a village guest house, at a hotel. My transportation varied; a felucca in the nile, a land rover, local microbuses and even trains. I drank the purest water, I covered my self with holy mud, and washed it in the mighty river. In this post, I’ll only take you through the highlights of the area and share some  photo memories. 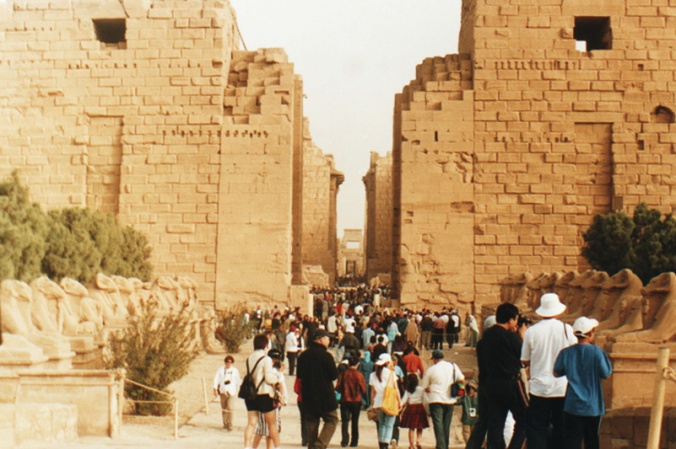 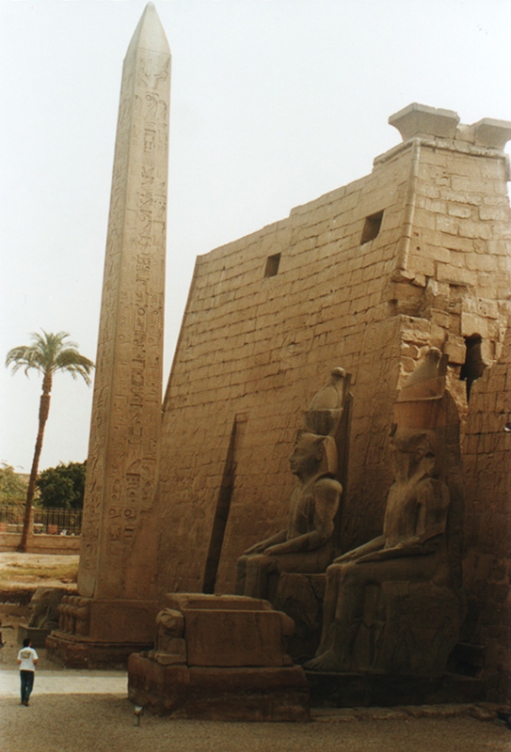 It starts with the city that used to be the most important Pharaonic capital, it is not where the civilisation started neither where where it ended. “Thebes” or nowadays “Luxor”, a city split by the nile, the east bank is a striking walk down the history lane as the Karnak temple located in the centre of the modern city. The west is more reserved to a green local life where  you can find some hostels and guest houses to relax, It also brings you closer to  the desert where the “valleys of the kings and queens” are located. 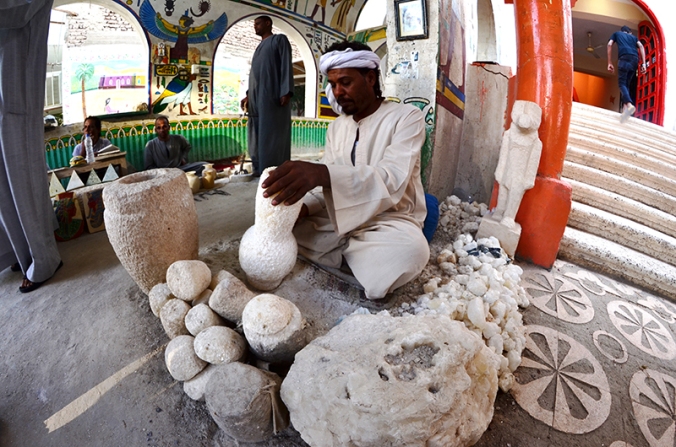 On your way up, yet south, to Aswan and the Nubian villages or the highlands, there is a small city on the west bank called Edfu, it’s famous for one of the most preserved temples in ancient Egypt, which is “Horus’ Temple”, it’s one solemn spot. Edfu city, just like Kom Ombo, is famous for sugar cane plantations as well as sugar industry. I once photographed boys from a local school at the entrance of the temple, one of them gave me a long stick of sugar cane in exchange, although he knew he’d possibly never get to see the photo as it was a film camera that I used back then. 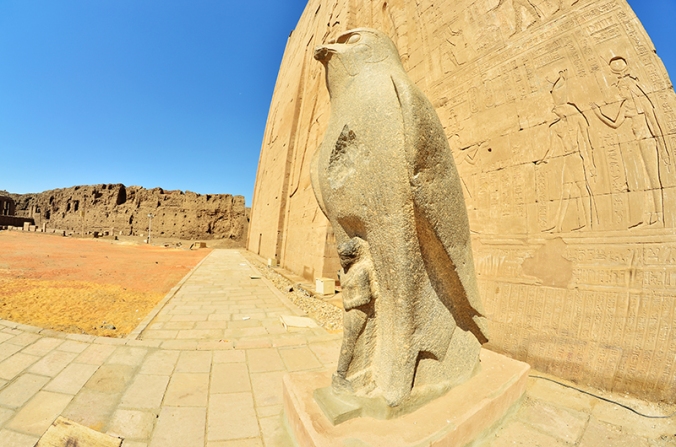 Getting closer to Aswan, you’ll pass by the stunning Kom Ombo double temple overlooking the nile, go there at night, it’s not only gorgeous but also magical, it seems like a a secret world has opened its doors to you, where as in the morning, it’s just ancient ruins. To go there at night either take a cruise or felucca or make friends with a local who’d take you there with his own car.

Kom Ombo temple under the sun

The first time I went to Aswan by train,  outside train station,  we stood looking for a taxi, a driver noticed us and hurried to carry our luggage. However, a nice gentleman politely pointed out that a fellow driver had arrived first and that he should wait his turn, the second driver as kind as it gets humbly smiled and motioned it was ok, he was not in a hurry and could wait for another customer, the first one ashamed silently took our luggage and carried them into his colleagues’ taxi instead. That scene made me want to cry, in Luxor they would eat each other alive if something like that happened, in Alexandria or Cairo drivers are like vultures over a prey, may the fastest and strongest win. In Aswan, obviously a different planet, they behaved differently, reacted differently. These minor issues did not matter, what mattered was respect…

It is also last known city in upper Egypt’s valley of the Nile, the rest are villages and small towns that form the heart of Nubia down to wadi Halfa till you reach Sudan borders. Nubia, the land that was destroyed by our former regime to build the “High Dam”. Yet, their hearts and houses are still open to the world… And thinking about it, surrounded by the beauty of the place, there is no reason for stress and tension, the place is still raw and well perserved even with the damage incurred more than 50 years ago.

Many Nubians own boats, they make their living off of marine transportation and fishing. Other than that when tourism was at its peak, they would invite you to their homes where you could browse their hand made jewellery and ornaments. Now, despite the lack of tourists for a long period, they would still not nag you into buying things, they would just show you what they have got over a glass of tea, and even if you are not willing to buy they would still smile back in understanding and give you something sweet to chew on for the road.it’s an undeniable fact; that we are still on planet earth, the bad exists, but still so close to heaven. Nubian people lead a tribal life, have their own language and set of dialects, in addition to conflicts. Much of this, I cannot claim to have explored or understood, but the more I talk to people, the more I learn… 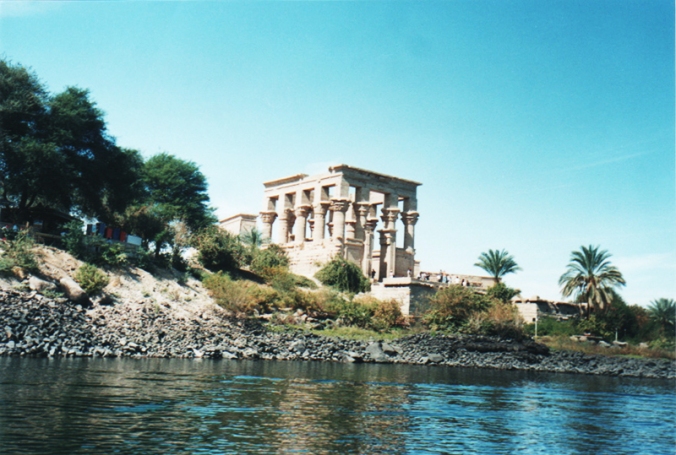 View of Philae temple, only accessible via water ways…

Aswan sights are mainly the nubian heritage museum,  Kalabsha temple, the ugly high dam and old Aswan Dam sandwiching the Unesco world Heritage, previously saved from under the water, “Philae temple” and tombs of the noble. There are plenty of decent hotels in Aswan, but better to stay in Southern Suhail, a famous relocated village, where you can find nice guest houses by the nile , or stay at a local’s place in Hessa, the only Nubian island that remained after building the dam. The bad new is that what remained was only the top of the hill, a rocky highland that requires a bit of fitness, the valley, that used to be green, has sunk under the water…In these places, your typical transportation would be a felucca, a felucca to the temple, another to the beach and maybe one to downtown Aswan. I call that ” La Dolce Vita”.

Night view from a house in Hessa Island

Further south, specifically 300 kms from Aswan, lies another relocated Necropolis for the sake of the high dam, Ramses II precious temple of Abu Simbel. I haven’t been there as I always wanted to plan it on the days when the solar alignment would occur, particularly the 22nd of both October and February.

All photographs in this post are my own shots, all copyrights are reserved.

livesandtimesblog.wordpress.com/
Kate on her travels