The world is all connected, through thousands of years of recorded history; blood has been shed, mixed and shattered all over the planet…The essence of civilisations:  Power,  pride, hunger and insatiable curiosity.

Ancient world countries such as Portugal are often built over layers of different civilisations. A blend of european empires and middle eastern heritage have mixed at the edge of the world as they used to know it; a country that sent explorers around the world to find out there is more to Africa than Egypt & Andalusia, that there is land beyond the ocean, igniting a power shift that only became real hundreds of year later…

Algarve is the extreme southern region of Portugal. The word’s origin in arabic means Al-Gharb or the West, it was the state of west of Andalusia. An embassy employee interpreted it to be the “cliff” (garf in arabic), it was also a plausible explanation because of the nature of the Algarvian coasts.

Historically the region dates back to thousands and maybe millions of years ago according to traces found, the stories about different kingdoms and trade conquests are older than 8000 years. However it’s not yet depleted, still rich in terms of landscape, crop, trade potential & modern days tourism mania…Sadly, since the 80s people started to abandon their crafts and small businesses/trades to take on touristic activities, this has remarkably affected the quality local produce such as wine for example.

The Portuguese people are typically friendly and thoughtful, relaxed in nature and as skilful as it gets, what’s not to like? Or fall in love with??

Back to the Algarvian coasts, they extend along 200 KMs width across the atlantic ocean between the endless body of water and the borders of Spain, there are few things that you’ll notice and frequently stop by while in the area: 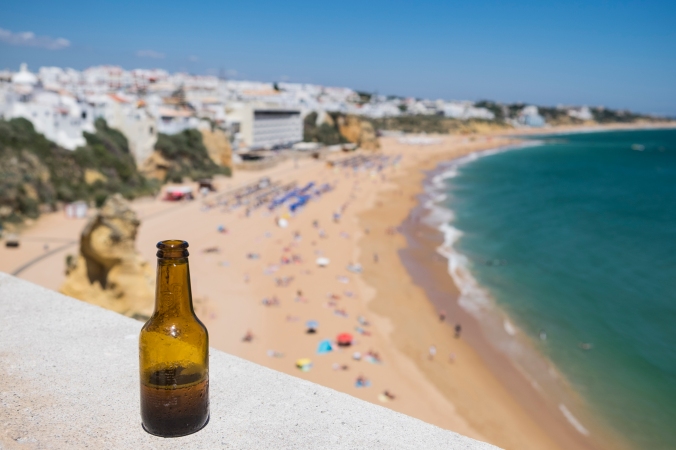 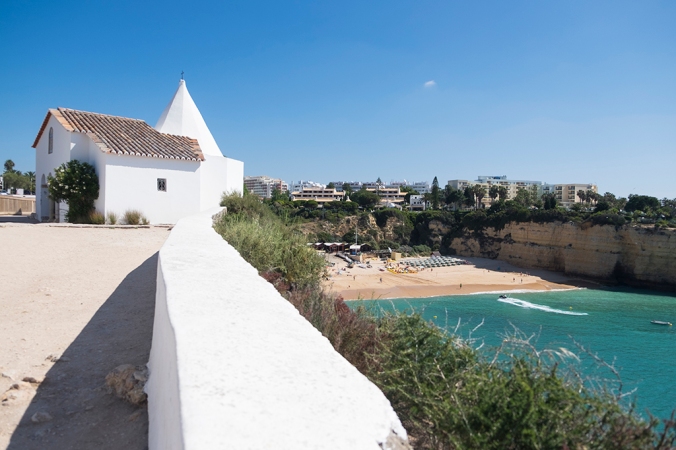 Nossa Senhora da Rocha, the most gorgeous church by the coast…. 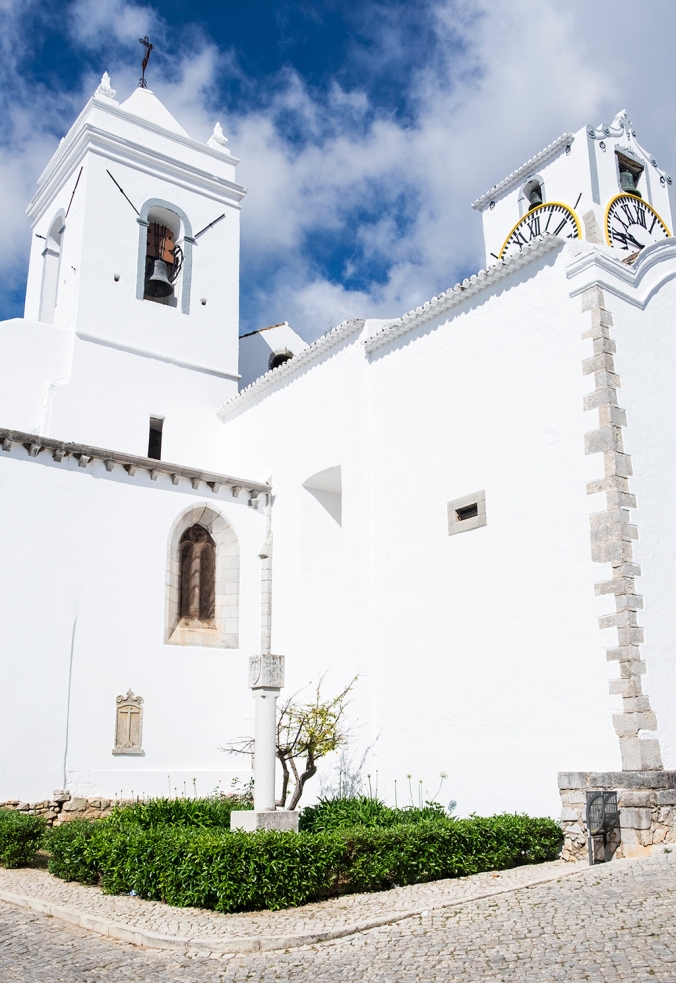 A church in Tavira 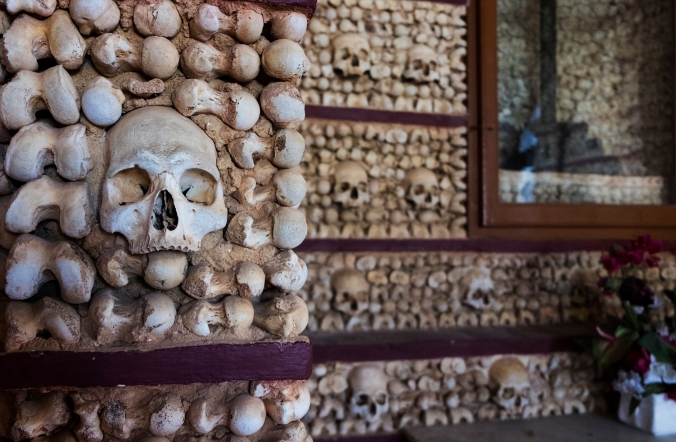 Igreja do Carmo, part of the Faro cathedral well know for the skulls and bones…Not the only one but one of a kind.

The church in Olhao fishing village 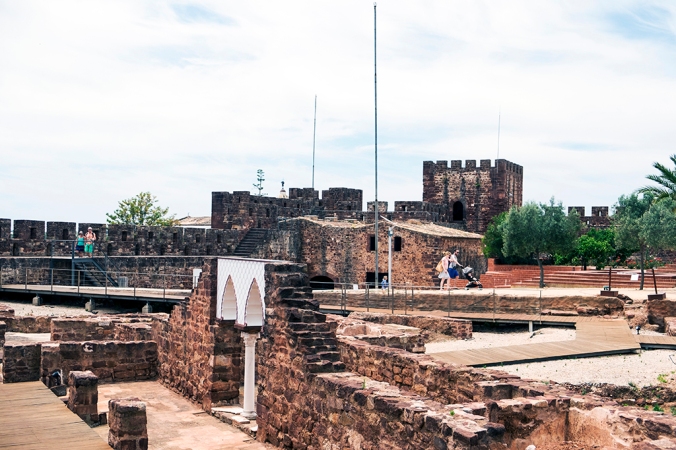 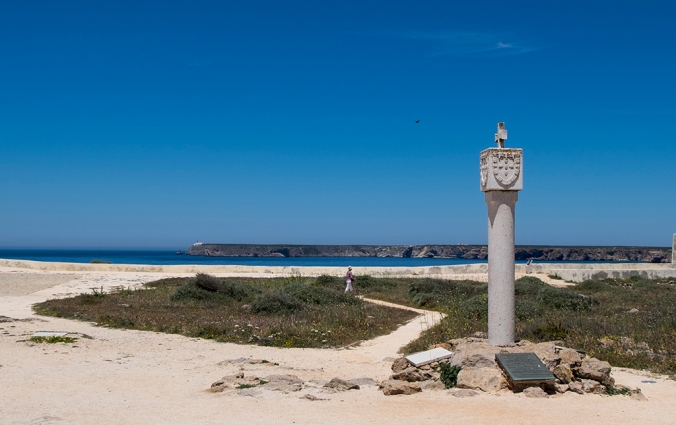 Or worst case Scenario, a palace, this one in Estoi and attached to it a hotel…

Armacao do Pera, one of the rare villages that still do it the old way…

6- Rock formations that stands out in the ocean 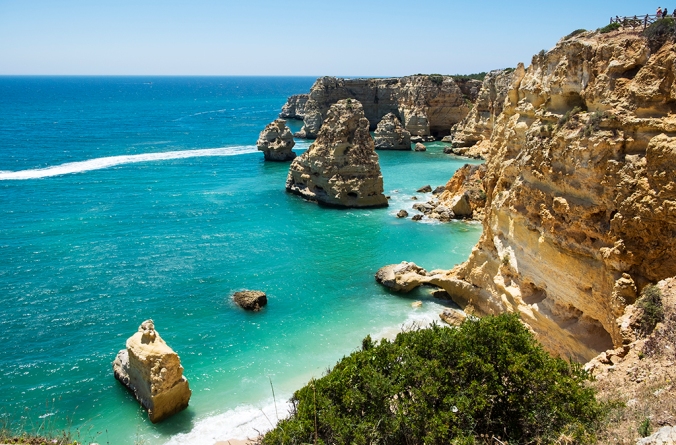 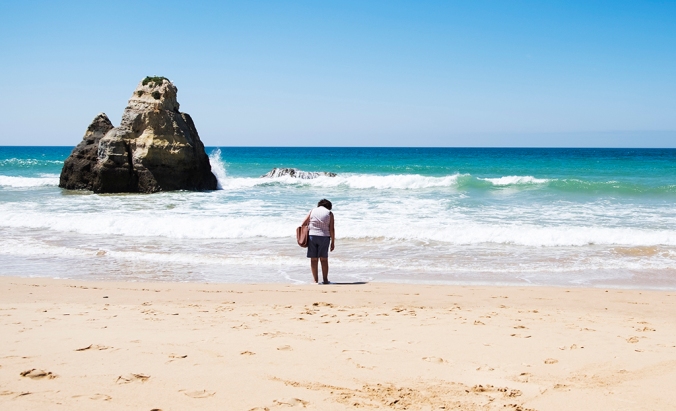 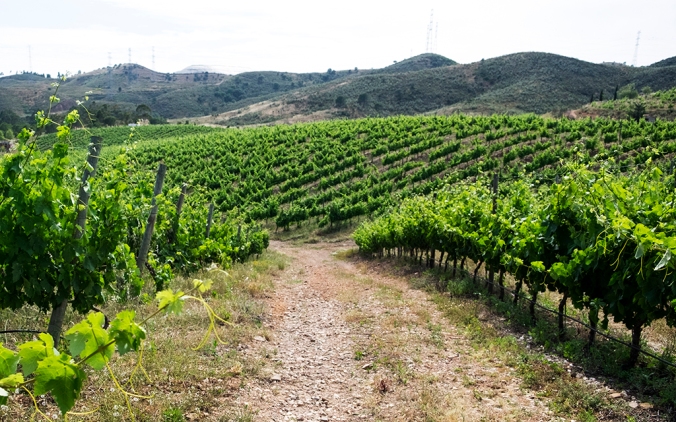 livesandtimesblog.wordpress.com/
Kate on her travels